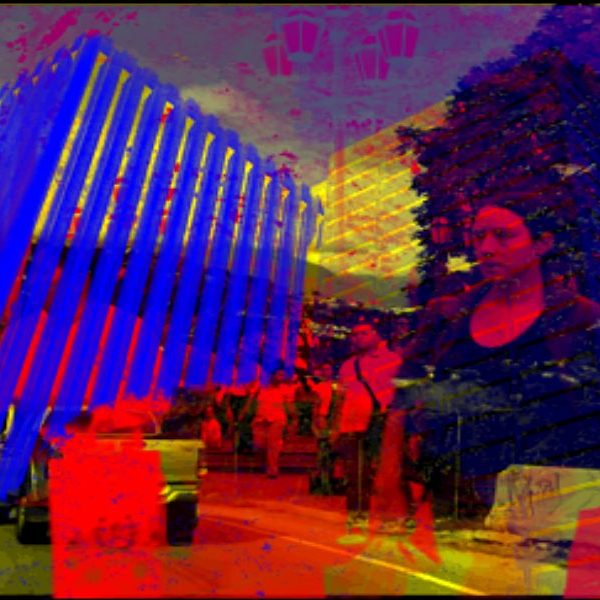 A commissioned video installation featured as part of a major street festival in downtown Caracas, Venezuela.

The installation is based around the colours of the Venezuelan flag designed by Francisco de Miranda in 1806, who was inspired by a conversation with the German writer and philosopher Johann Wolfgang von Goethe, who told him that, “Your destiny is to create in your land a place where primary colours are not distorted.”

“First he explained to me the way the iris transforms light into the three primary colors […] then he proved to me why yellow is the most warm, noble and closest to [white] light; why blue is that mix of excitement and serenity, a distance that evokes shadows; and why red is the exaltation of yellow and blue, the synthesis, the vanishing of light into shadow.”

“It is not that the world is made of yellows, blues and reds; it is that in this manner, as if in an infinite combination of these three colors, we human beings see it. […] A country [Goethe concluded] starts out from a name and a flag, and it then becomes them, just as a man fulfils his destiny.” 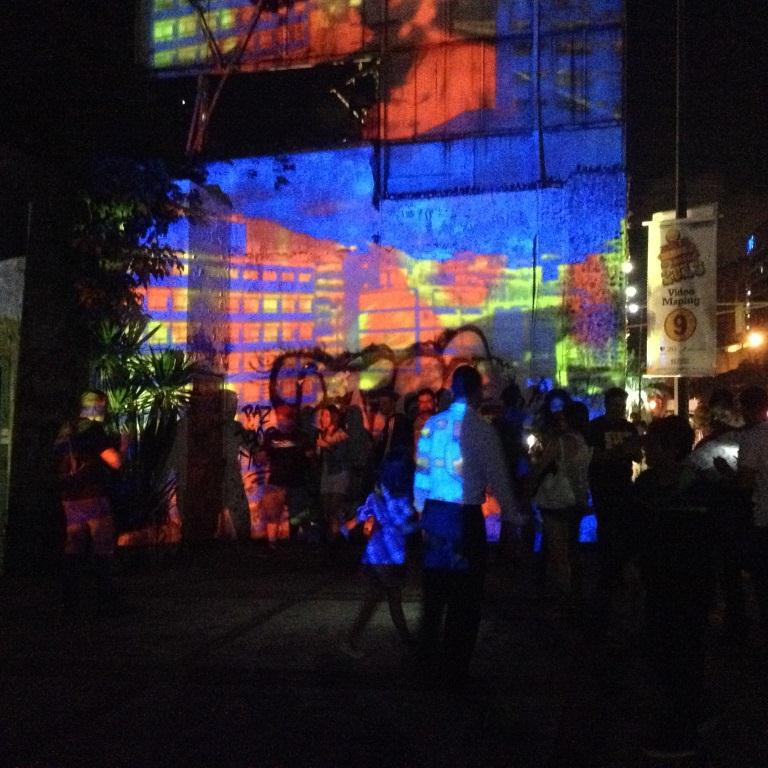