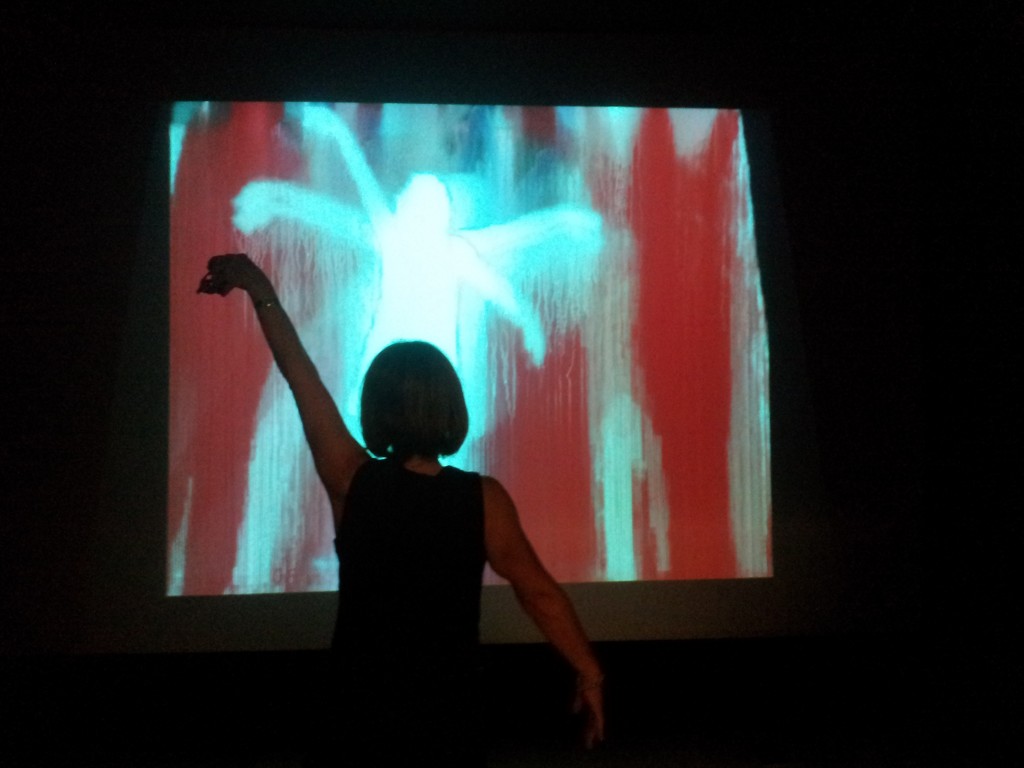 Anyone looking at this news page would surmise that little has been happening here in 2014, but this would be greatly deceiving as much preparation has been taking place behind the scenes.

Predominately I’ve been working on new software art tools that I will be using extensively for my practise over the coming years.  They will allow me to create much richer narrative installations by controlling multiple video playback (including video mapping) with synchronised audio, lighting, and other hardware.

I am also developing my own tools (rather than using other existing software) as part of my own “digital preservation” strategy to ensure artworks that I (or others) create now will be able to be shown in their correct form in the future.

My plan is to make these tools available at some point after I’ve road tested them myself, which leads me nicely onto:

It is with great pleasure that I can announce that I have been awarded a grant from Arts Council England to create a series of new works, exhibitions, events, and workshops over the next 12 months using the video mapping software and techniques  I’ve been developing.  I will be posting up details soon of what’s going to be happening , and there will be an open-call for December, but it’s going to be a very exciting run up to the new year (and beyond).

One will be to co-create a new interactive video installation exploring the human micro-biome for the amazing Cinekid Festival in Amsterdam this October.

The other is doing the programming for a digital artwork called “Sequence” that will interrogate the algorithms, processes, and ethics behind whole genome sequencing, again funded by Arts Council England.

And finally, I’ve just installed my interactive digital artwork “Shadows of Light” in the main gallery of The Lightbox in Woking in preparation for their first ever digital art exhibition, which opens on July 15th.  The piece was originally made in 2009 and has most recently been exhibited in the Tate Modern and at ICT2013 in Vilnius.